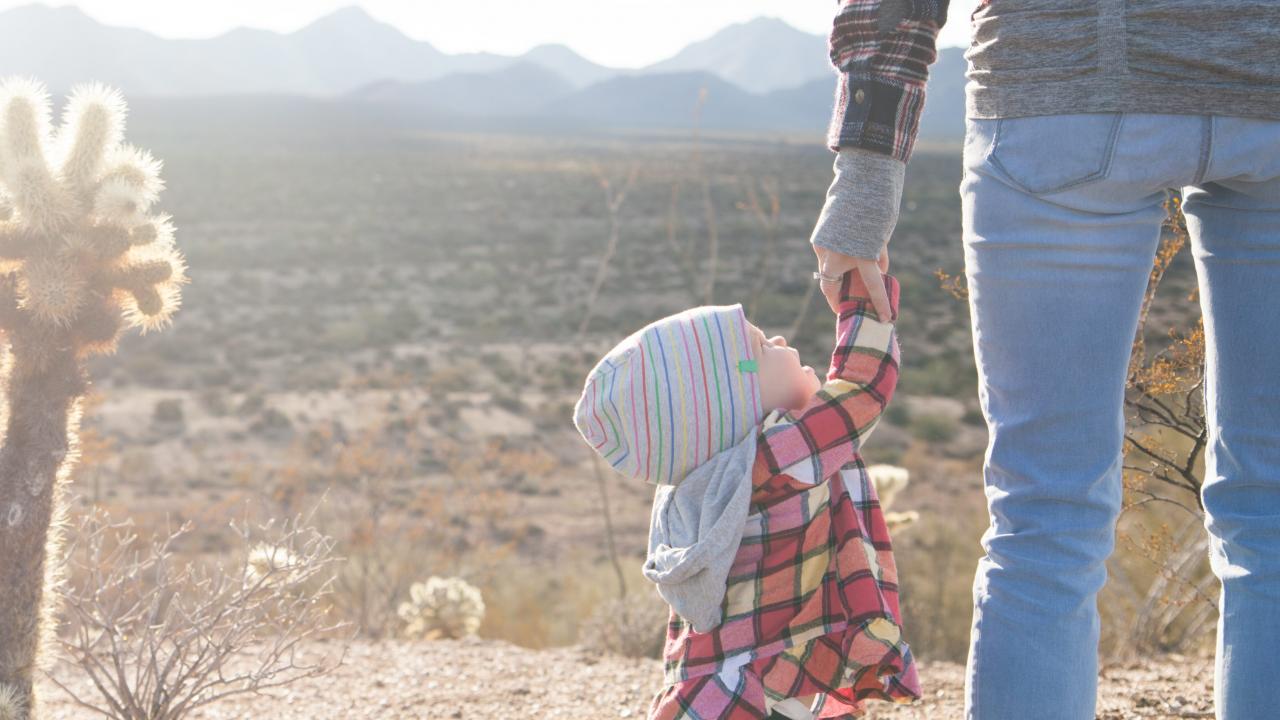 This study demonstrates that when considering both positive and negative forms of child discipline, parents tend to use physical discipline techniques such as spanking and threats of corporal punishment with kindergartners who showed some behavior problems during preschool. Use of positive discipline techniques with young children like verbal reasoning, reminding of rules, and explaining the consequences of children’s behavior for others’ well-being may prevent parents’ use of harsh discipline and prevent children’s behavior problems.

Research Publication: Effects of early maternal distress and parenting on the development of children’s self-regulation and externalizing behavior

Self-regulation Pilot with Preschool-age Children and Their Parents